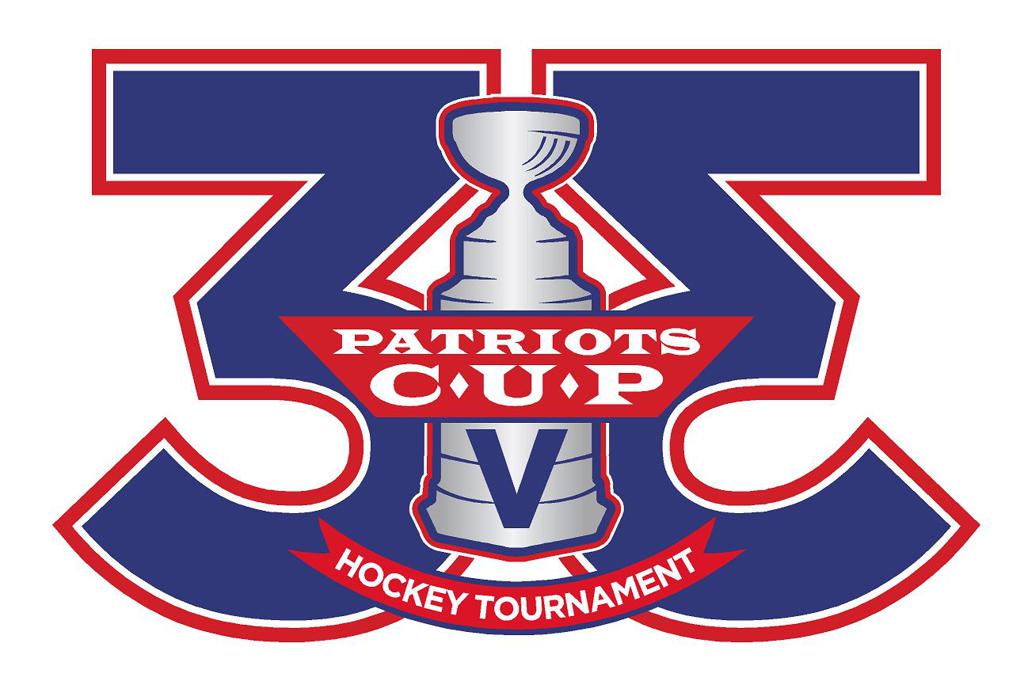 QWEST FOR THE CUP!

The concept of playing 3 on 3 hockey and small area games began long before the idea of creating a small size sheet of ice.   For years, coaches have developed small area games during practice, such as 5 on 3, 3 on 3, battles, line scrimmages, shootouts, and many others.

Effective hockey players create time and space, in small spaces, such as the corners, in front of the net, and within the individual zones. Many drills have been created to try and emphasize the skill it takes for players to play in that small area; however, it turns out that 3 on 3 and small games works best for this as the game breaks down to a 3 on 3 battle in each zone, as well as the ability to transition from the offensive game to the defensive game.

USA Hockey, the national governing body of hockey in the United States, encouraged it's coaches to play more small area games. Our tournament is a wonderful spot for coaches to bring their players to play small area games, and learn how to work in small spaces. Players across the state have commented that playing 3 on 3 has given them the chance to get more shots on net, learn to pass effectively, get open, and play tight areas or traffic.  3 on 3 also allows for players to devlop their defensive game. 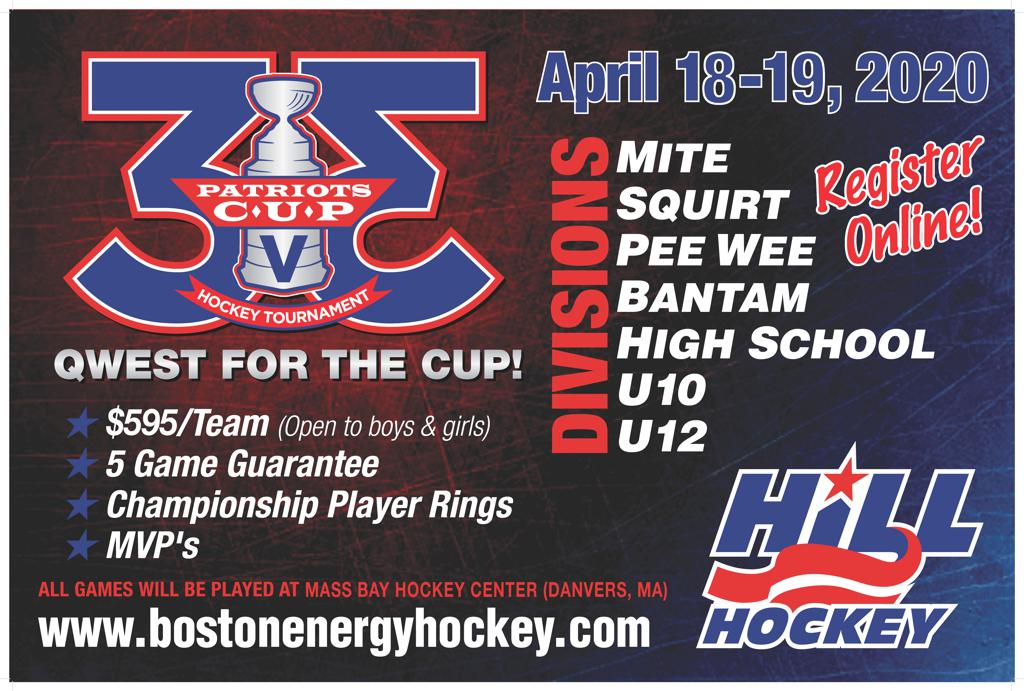 Only registered players on team rosters may play.

A minimum of (4) teams per division, register early!

Each team will play with four (4) players on the ice - 3 skaters and a goalie.

Up to (3) three coaches and/or assistants may be on the benches. All bench personnel must be a minimum 21 years of age.

Any bench personnel having been ejected from a game, for any reason, will be automatically suspended for a minimum 1 game and subject to further review for possible expulsion from the league. INAPPROPRIATE BEHAVIOR, CONDUCT OR LANGUAGE WILL NOT BE TOLERATED

**A complete set of rules/format will be emailed once your team is officially registered!

**Note, the above are estimates.  We will do our best to provide parity amongst our levels.